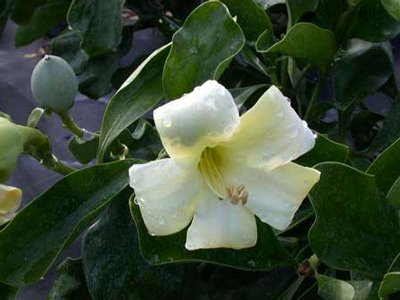 Maile Abran has not received any gifts yet

Give Maile Abran a Gift

No hea mai 'oe? Where are you from?
No Kawaihae mai au.

Philippians 4:13 --- I can do all things through Christ who strengthens me.

The road to success is not straight. There is a curve called Failure, a loop called Confusion, speed bumps called Friends, red lights called Enemies, caution lights called Family. You will have flats called Jobs. But, if you have a spare called Determination, an engine called Perseverance, insurance called Faith, a driver called Jesus, you will make it to a place called Success.

Hope you all have a… Continue

You going make everyone hungry for opihi.