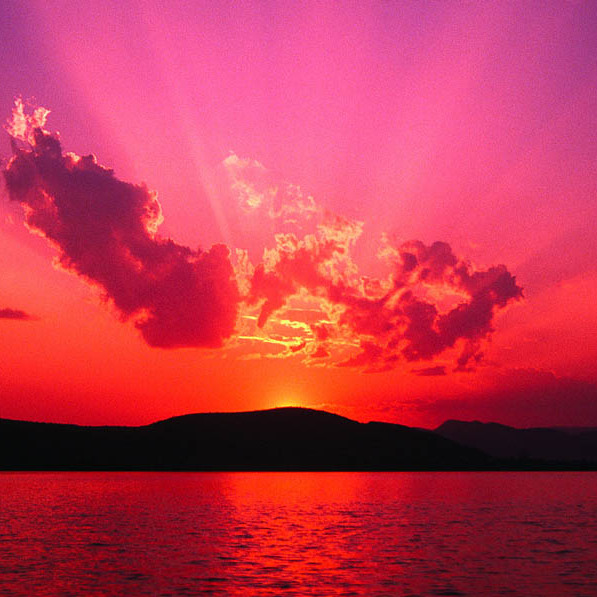 No hea mai 'oe? Where are you from?
Maunawili, Kailua 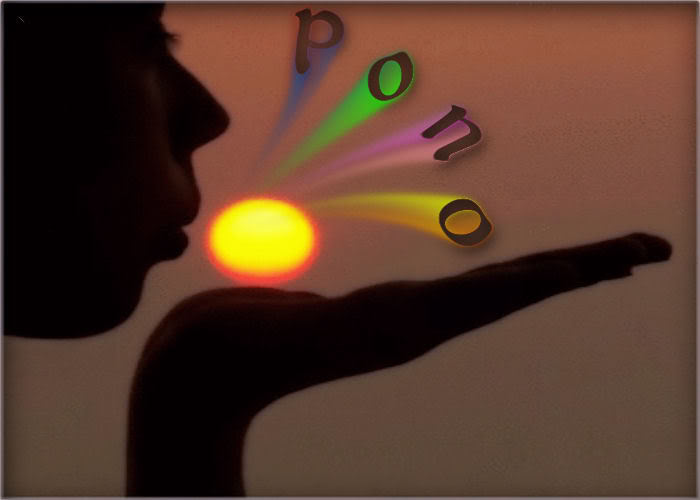 message from my FB page for you from Mana Aloha

Aloha pono Can do me favor.. u on maoli world yeah?
Can get a hold of Kaohi Mendiola-Kaniaupio
She posted info about our farm..and I do not have that email adress any more would like here to erase the email or the post... the new email Kaonohipoi@gmail.com. please asap..mahalo 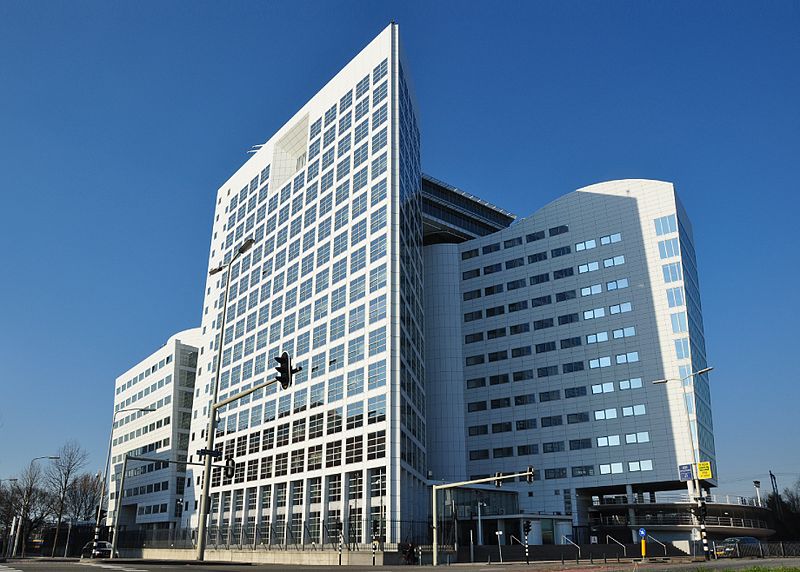 herbert kahiapo lua kaniaupio said…
So sorry aunty.. I didn't know who i was talking to. Thought leonardi was some haole. Kaohi & luwella same person. I apologise. Just got confused.. I would love to go to your maunawili property if the offer still stands. I don't know much about my family, where we come from or who we used to be besides what my uncle & grandmother says but am very interested!

I moved from Waimanalo to Maui in 1983. Alot of years have passed since then (29). I am on facebook, too so I hope to be talking more with you. I am learning to navigate Maoliworld and hope to comment on things too. Thank you for messaging me. A hui hou.

Mahalo's for your caring message. I will take it to heart as  mom would, with many respects.

John Gee-On Feary said…
Mahalo and same to you. I hope God treats you and your family well and keeps you from harm, Aloha !

curtis piehu is family, but i am looking more specically for peter kaahiki iaukea. i found some but am looking for more. and where would i look for pukui please.

Mahalo for the comment. I'm looking to practice some 'olelo.   I've been studying for a couple of years now, and just found this site!