If it is genuine, this opens up another can of worms for the president. Under international law, Hawaii is still a sovereign, independent nation. Even the US apology of 1993 says that the Hawaiian people never directly relinquished to the United States their claims to their inherent sovereignty as a people over their national lands, either through a Treaty of Annexation or through a plebiscite or referendum...

The truth is, with respect to the United States, Hawaii is a foreign country (one that is illegally occupied by the US). Thus, if his birth certificate is genuine, Barack Hussein Obama was born in a foreign country — the Hawaiian Kingdom!

Forget Kenya and Indonesia. Obama’s birth certificate actually proves he is a natural born citizen of the Hawaiian Kingdom, not the United States! That means Obama is a Hawaiian National and, therefore, still not constitutionally eligible to be President of the United States. 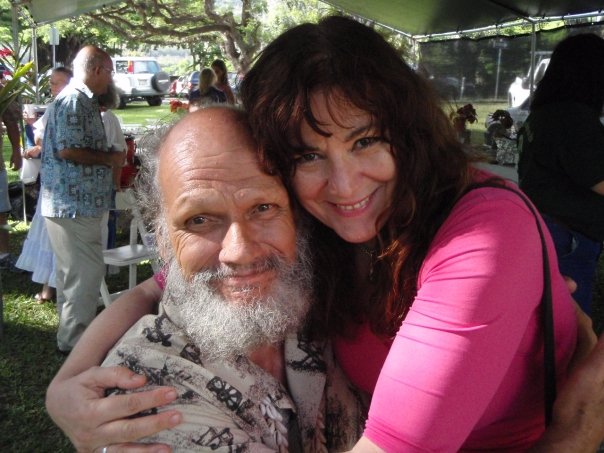 Leon,  congratulations !  you signed him up !!  What a competitor you are !!  Your competition is going green with envy.

Comment by kukuna o ka la on May 20, 2011 at 12:03pm
The Reformers of the Hawaiian Kingdom have a real problem here.  The birth certificate hot potato is even hotter in the Islands.  Nobody wants to touch it !!  The Reformers cannot drop it  into a bucket of iced- water fast enough !  The OHA Trustees are popping sleeping pills; some are going to the Emergency Room with overdoses !!  Please take note of the black bags under their eyes.

"Samoa looks like it will get total independence from New Zealand by 1962.  We want to keep Hawai'i for us.  Wouldn't it be great if we could prove that Hawai'i had been annexed back in the 1800's ??"

The United States of  America is "biting on granite" here.  It won't be "nice" if WE force the issue !

The Reaction in a public State run University is remarkable.  It is said that universities HAVE to put out students that are some 100 years behind in political orientation.  Conversation in a common bar down the street from the local university is in real time but the university is reactionary.  So a current event is a real problem for the university !!  The university sometimes HAS TO take up a current story but watch how it immediately wraps the story up in retardant garb.  " The government line" is what pops out in the transformation.  The details that do NOT fit "the government line"  are made to appear incredible; those that fit are beyond questioning.  The story has gone just far enough to suit just certain purposes beyond which it seems far- fetched.

Mahalo nui loa to you,  Leon Siu,  for some independent analysis !! Imua to you ! 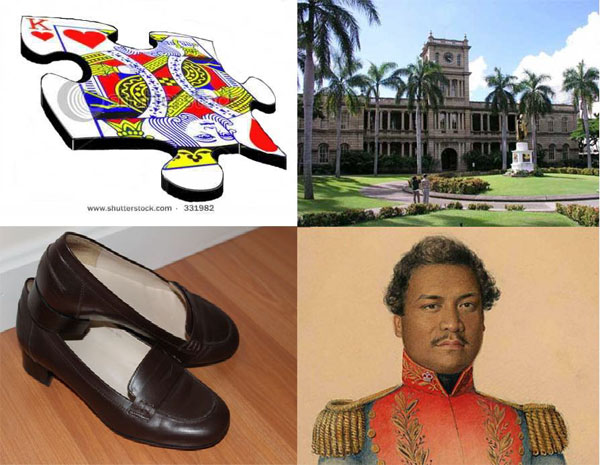 Comment by kukuna o ka la on May 12, 2011 at 1:00pm
The Islands are QUIET  !!  Mention that Kapi'olani Women's and Children's Hospital has never ever been in the United States of America and it is so quiet you can hear a pin drop !!  Royalists where are you ??  Donald Trump where are you ??  I  guess the story has gone just far enough to suit just about everyone.  But there is a minor discrepancy here.  Where are all the legal Beagles from UH Manoa ??  This looks like an extra credit project !!  Every "i" must be dotted; every "t" crossed but why NOT overlook this particular "minor" discrepancy ??

Comment by kukuna o ka la on May 5, 2011 at 11:52am
If  he had been born in Kenya,  that would have been a problem.  But he was born in the Hawaiian Kingdom.  That's NO problem because our black- birding pirates have commandeered that Nation.  End of story ! ..... for some ... especially pirates ..... and Annexationists.

Try wait and see how long it takes The UH Manoa Brain Trust to write a book on Obama's birth certificate ?????  They are too busy Power- brokering !!

Candidates for Office !  Our Queen Kapi'olani is in the news and some say She is looking down on the Re- instated Kingdom.  Our current election will fill some Noble shoes as well as a pair of Royal shoes.  A young, ambitious candidate might take careful note of Our Queen Kapi'olani's restlessness in connection to the United States of America's President Barrack Obama !

Ambitious candidates can see through the Osama Bin Laden distraction to the forgotten Birth Certificate with Our Queen's name on it !!  Candidate,  you might win a seat in your Government and fulfill your personal destiny.  See that our competition is power- brokering in their corporate offices.  In hushed whispers your own competition hope to get credit for HUSHING the Donald Trump Story.  Our Lawful Hawaiian Government hinges on Queen Kapi'olani Women's Hospital NOT being in a United State !  That fact might get you,  my dear candidate,  a seat in the House of Nobles or the Crown at 'Iolani Palace even.  But are you yourself  THAT ambitious ??  Do you have that kind of genealogy in you ?? 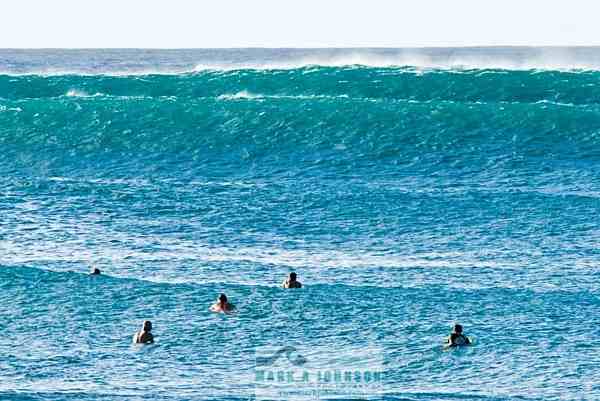 With your own personal funds and a respectable genealogy,  dear candidate,  you can get North American headlines by putting the Lawful Hawaiian Government ahead of the Presidency of Barrack Obama where it belongs !  Obama's loss is the Kingdom's gain.  Do you think that your competitors do NOT see this ??  If they can get the world to ignore Our Queen Kapi'olani's name on that paper,  they will be looking for political favors in return for their services !!  The Lawful Hawaiian Government suffers another loss.

If you,  ambitious candidate,  stand up and prove that Obama might not be qualified for his Presidency,  YOU win along with Our Lawful Hawaiian Government and Our Queen Kapi'olani.  But then maybe you are not THAT ambitious ?  You would like a seat in the government but you would rather an appointment.  So you rather the easy way !  Then you do not want your genealogy scrutinized.  I  can see that.  Why stick your neck out for the Kingdom ?  Why run the risk ??

Putting a Monarch back into 'Iolani Palace and turning all inhabitants of these Islands into subjects will NOT be some kind "cake walk".  Ask the Reinstated statesmen !  Our competition is stiff.  We are NOT looking for faint- hearted candidates.  Your campaign will see other opportunities for you to distinguish yourself and win.  But this one is what Pomai Kinney calls "a Golden Opportunity" of the FIRST order.  Candidate Up !!  Catch a wave of destiny.

Many years ago (I think it was in 2000 or 2001) I also complained to the director (?) or someone at Vital Statistics about the omitting of original signatures & other pertinent info. which for whatever reason they decided to just change the version.

What really is the difference between the negative vs. positive?  All recs. i've requested from them were copies but positive including my own birth but i remember seeing a classmate's one as a negative, unless that was an original and not a copy?

Back tracking, we did lobby against the computerized birth certificate, I sent in a letter of complaint.  It was in the 90s.  I spoke to (?) director at that time and he realized the problem we were having to qualify for our successorship on DHHL as well as Kam.  We had to pay $10 for all our negative BC which has all the signatures of my grandparents (dad born at home) and seal.

The computerized birht certificate at first did not have Hawaiian therefore when applying for Kam, DHHL, etc.. we needed to prove that we had Hawaiian.  At that time it was against the equal amendment...it was a total mess.  A lot of Na Kupuna went in to support the computer Birth Certificate, we finally got a stamp and I believe that too has changed.  I am a great-grandmother and have a lot of certificates to manage for Kam and DHHL.

There has to be a negative certificate in 1961 as to why no one is questioning the whereabouts of the negative is beyond my comprehension.  The