Ships, Planes and People from 14 Nations will be participating in the biennial RIMPAC

Every two years, a unique tide surges into Hawaii. This week, it arrives again, in the form of 14 nations, 34 ships, five submarines and more than 100 aircraft and 20,000 military personnel.

Ships are converging on Pearl Harbor from countries including Australia, Canada, Japan, Singapore and South Korea, as well as from the West Coast of the U.S., for biennial "Rim of the Pacific" 2010 war games, the world's largest international maritime exercise.

A Japanese and South Korean submarine already are in port. The first surface ship is due tomorrow, "and then they start pouring in in masses on Wednesday, Thursday and Friday," said U.S. Navy Lt. Cmdr. Sarah Self-Kyler.

The exercise, which takes place Wednesday through Aug. 1, will be held in and around Hawaii waters. Its theme is "Combined Agility, Synergy and Support."

The upcoming war games, the 22nd in a series since 1971, are multipurpose and have evolved from a Cold War origin and concerns about the Soviet Union to more recent worries about other growing military powers in the Pacific, including China, an expert on the region said.

The Navy said "RIMPAC," as it's known, "demonstrates a commitment to working with global partners in guarding the sea lanes of commerce and communication, protecting national interests abroad and ensuring freedom of navigation as a basis for global peace and prosperity."

The Navy's Self-Kyler added that familiarity with operations and information sharing among allies is key -- particularly in response to tsunami or earthquake disasters.

"We've planned major exercises and we've operated around one another, and then if you have a real-world situation, all of those experiences and all of those relationships are easier to manage," she said.

China, meanwhile, is reaching out in waters beyond Japan and asserting claims in the South China Sea. Carl Baker, director of programs at the Pacific Forum Center for Strategic and International Studies in Ho- nolulu, said RIMPAC is a demonstration of U.S. and allied capabilities and its desire for open sea lanes.

"This (RIMPAC) was designed originally as a more confrontational containment sort of exercise (focused on the Soviet Union), and it's evolved into a freedom of navigation and sort of what the modern idea of what naval warfare represents to the United States," Baker said.

At least 11 foreign vessels and 16 U.S. ships from other ports will swell Pearl Harbor's usual contingent of 11 surface ships and 17 submarines during RIMPAC.

Self-Kyler said in addition to cat-and-mouse anti-submarine warfare exercises and mine warfare practice, there will be an emphasis on counter piracy with ship-boarding practice and back-to-basics beach assaults for the Marines.

The United States is part of a security group called Combined Maritime Forces that patrols more than 2.5 million square miles of international waters from the Strait of Hormuz to the Suez Canal, and from Pakistan to Kenya, to prevent piracy and other illegal activity.

The U.S. and four other nations will take part in beach landings at Bellows from the amphibious assault ship Bonhomme Richard, Self-Kyler said.

The landings will represent a renewed emphasis for the U.S. Marines, who hit the beach in amphibious assault vehicles, big hovercraft and helicopters.

"For the past several years we've been focused more on land-based operations," said Master Sgt. Lesli Coakley, a spokesperson for Marine Forces Pacific. "(RIMPAC) is an opportunity for us to refocus on our amphibious traditions."

Self-Kyler said three decommissioned ships will be sunk during RIMPAC with torpedoes and Standard and Harpoon missiles, including the New Orleans, an amphibious assault ship, and the Anchorage and Monticello, both docking landing ships.

About 25 ships also will be participating in gunnery exercises. The Navy said it sets afloat inflatable and biodegradable balloons about 15 feet in diameter nicknamed "killer tomatoes" that are used as targets.

On about July 6 and 7, the 34 ships taking part in the exercise will pull out of Pearl Harbor for the exercise, the Navy said. The ships will pull back into port on July 31.

The in-port time will provide a big economic boost in Waikiki, officials said. According to the Navy, the exercise in 2008 resulted in $43 million in contracts and spending ashore. 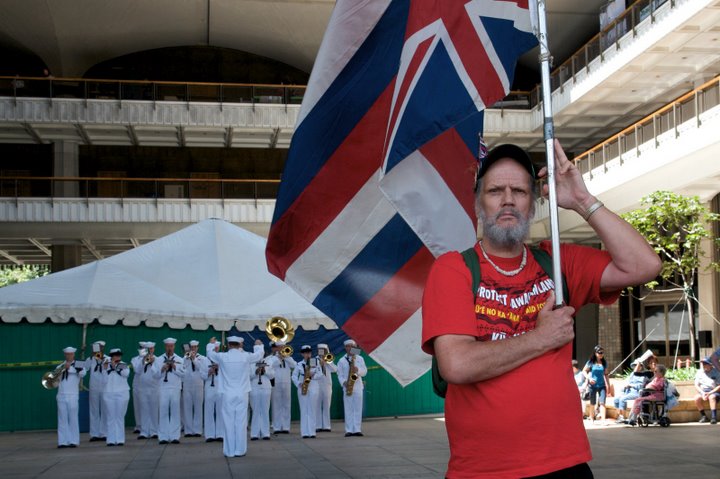 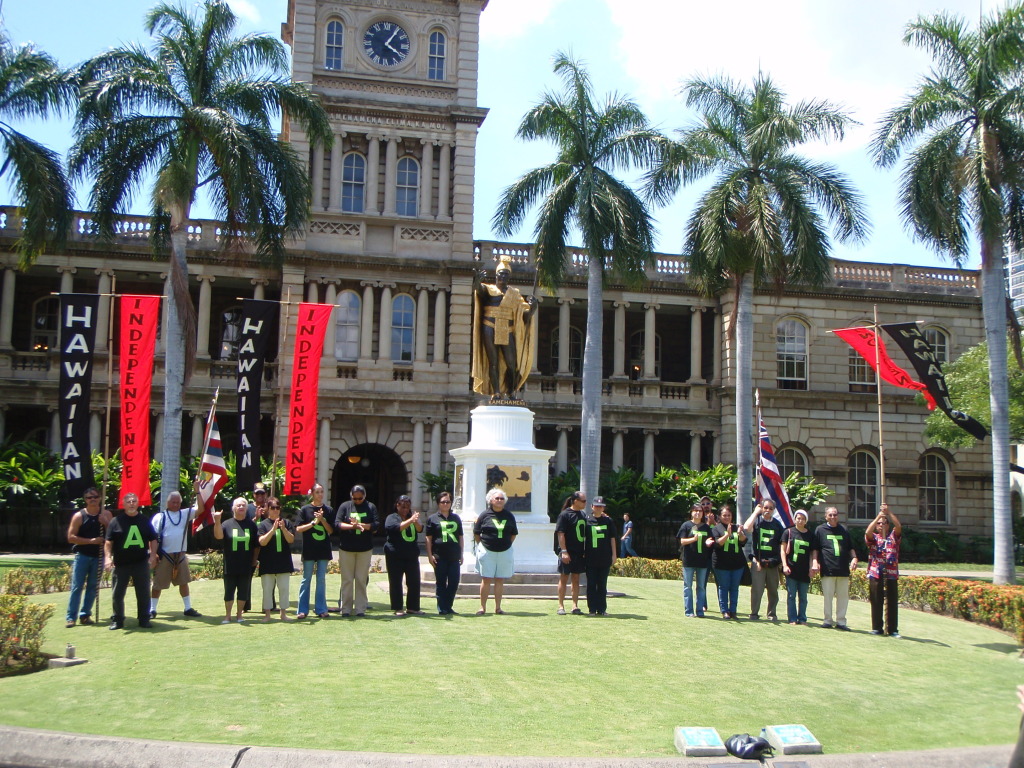 Permalink Reply by Sufferahsmusic Media Prod on June 20, 2010 at 9:46pm
please watch videos for a chance to win prizes and contest
clik on advertisers links to win
not responsible for contest rules or game play