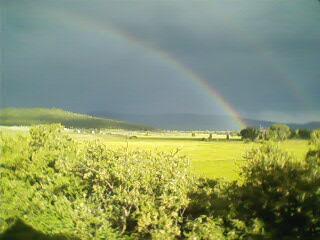 Sheridan Collins has not received any gifts yet

No hea mai 'oe? Where are you from?
Wailua

A 1968 report written by UH agronomists document that Agents Pink and Purple were also used on Kauai. I will do some research on what these are later. Also, the report states that these chemicals were mixed together. In one study I read on Agent White, the chemcals did not produce death in sheep individually, but when combined the sheep died. We were all guinea pigs. They had no idea what they were producing or what the health effects were gong to be.

I found the Hawaii Department of… Continue

I have not checked out any of the references made in this article. du.htm

Pacific Integration and What the Army Really Thinks About Native Hawaiians

You may be interested in a newly published book titled "Family of Fallen Leaves" by Charles Waugh and Huy Lien, $19.95, 208 pages. A collection of 12 stories and 1 essay about the Vietnamese experience with the legacy of Agent Orange. If you Google it you can obtain the introduction online. Best Wishes and Season's Greetings. -Andrew.

Thanks for the blog post with Hillary in town we are at the forefront again, just as when her husband was President with Korea. Do we need a theory to put us all at risk for an all out nuclear war? Kaohi

Shannon J Mewton said…
What is your theory?