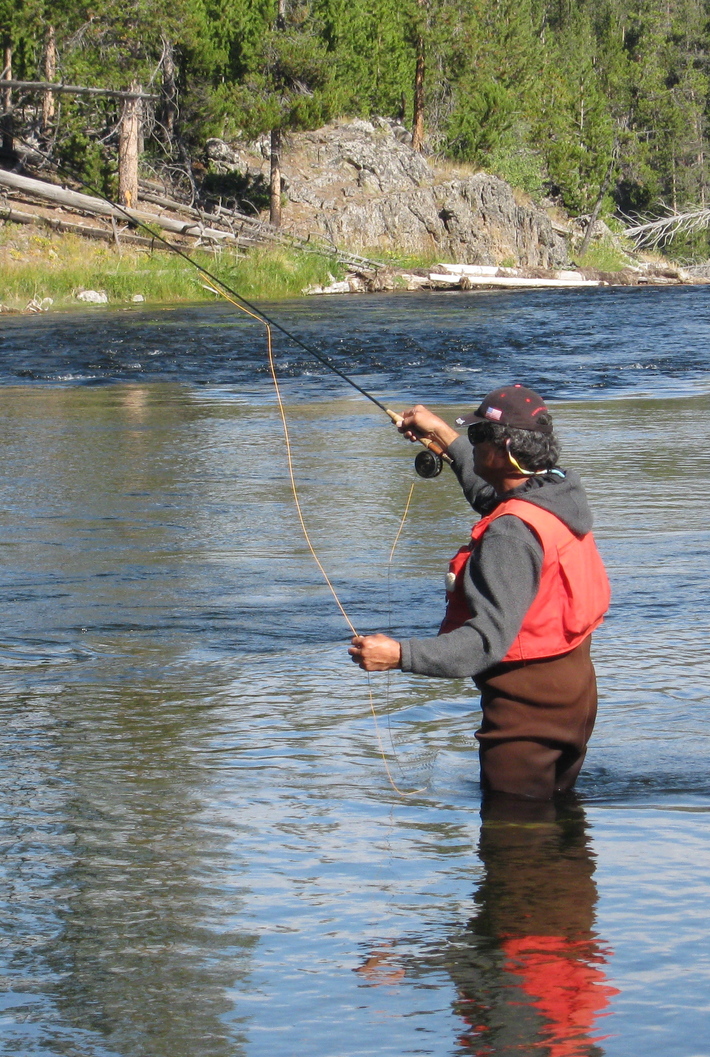 Russell Pineapple Rintoul has not received any gifts yet

No hea mai 'oe? Where are you from?
Billings Montana

My grandfather is William Nawai jr. his father was William Nawai SR and his father was Kaahanui born 1838. Kaahanui was married to Nakiowai. Kaahanui had two brothers, Peulua, and Piimaiwaa. Kaahanui also had another son who was Kaiae, who was also given the last name Nawai. Kaiae married Malie. Kaiae also adopted the Christian name William, like his brother, and used it sometimes. Kaahanui’s parents are Kaiae (k) and Palena (w). Nakiowai’s mother is HieHie and one of her…

aloha my cousin pineapple.......this is were you will learn a lot about the characters of native hawaiians who speaks freely ........some talk good and in truth and most is lost and blind in our generation.

i have been on this site for a while (a few years) and did my battles of truths...however you get to talk with the same people that makes no sense at all, especially when you find out that you stay talking to one good foa nothing haole (foreigner) that only talk BS.

pick and choose.....these groups was suppose to be educational....some old timers turned it into a journal of complaints, hummmmmm..... however, just enjoy and the truth will set you free from the negative native hawaiian characters of entertainers......miss and love you my cousin pineapple......hey you get one good looking page......well done my cousin..........always your cousin da Princess of the Kingdom of Maui Nui.......mahalo Ke Akua.....Mauruuru

Hi Cuz, Good job for helping your friends it's in all Hawaiians to think in that way.  K, spent fathers day with my husband now I have to head back to Waimea for classes again this week. I'll be watching my aunts house for a few days until they come home so I will have some great chill time also.  They let us work in the studio at night on our artwork so I'll probably do that.  Will be online the whole time. Aloha~

Momi said…
Oh ya learn all you can from the Amish then come back and teach us some of their ways of natural living but I wouldn't want to dress or live like them, just trying to live more natural as possible.  Thank you for keeping us informed of how you are doing.

Momi said…
So if I don't approve the post right away, no worry, I'm studying my butt off. lol K, Have a great morning. Alohas~!

Momi said…
Oh I made my page so the posts have to be preapproved. There was a crazy lady on here that called herself, "the huna priestess" and wasn't even Hawaiian who was trying to insert herself into my friends and acting like I needed to help her with her page. I told her she is crazy if she thinks I "have" to do anything for her so she started swearing at me. lol So I made it like that. Ya, hey, would like to meet you one day cuz so next time you're in my country, let me know. Good luck with all your hana (work) there.  Is your houses ok and is the storm over. I don't watch too much mainstream news, because most of it is lies and anyway, they don't make mention of Montana at all. I'm at a class for indigenous artists at the moment for one whole month. I thought it was two weeks only until I arrived here in waimea, hawaii on Mon and found out it is a month long. lol  It's really really awesome so far. We're in class during the day and have to work in the studio at night to finish projects. It's very fun but I only get to check emails when I come home to my aunties and we don't finish until 10:00 at night. It's a great experience. We have a Seneca native who is teaching us print making, a Maori from New Zealand teaching us jewelry making, and two amazing Hawaiian Natives teaching us wood working, and lauhala weaving. I'm familiar with most of the disciplines but brushing up on the lathe working especially. We have that class all day tomorrow. I can't believe I got a scholarship to go to this school so I'm going to make the best of it cause it's so fun. lol

Momi said…
Howzit cuz, Glad to see you on here. I love the photos~!