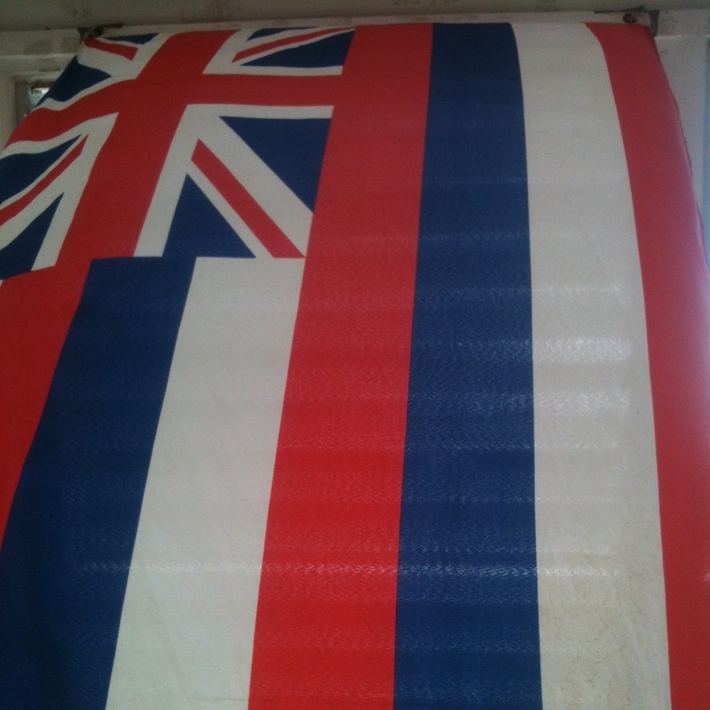 Robert Ebanez has not received any gifts yet

No hea mai 'oe? Where are you from?
No Ka'u mai au aka noho I Makaha i keia manawa

Birth of a Nation The Hawaiian Kingdom

"THE DEATH OF A NATION"

The day so long desired by the foreign Annexationists at last arrived. On August 12, 1898, annexation exercises were held on the steps of Iolani
Palace--and Hawaii was transferred into the hands of the United States
of America.

With the usual poor taste displayed by the officials of the Republic, invitations were sent to Queen Liliuokalani…

I’m searching for Ohana (heirs) of Keli’iKanaka’ole and Kanaka’ole regarding 42 Mahele claims that we have. We have lands on Oahu, Maui, Moloka’I ,…

Tina matildo botelho said…
cousin hey i already sent the project to my school , and have not gone ahead to go and do my part on the land yet on my side that i wanted to do , well i know you are a underwriter. I am still in school doing my studies grad in october,well just droppin in to say i will do things on my own and if i need any of you and my cousins help i will let you folks know so far you folks have been a good help to me i haop i been a good help to all of you too, i do love the lord cousin so come to my face book add me back love you and also need any prayers call 808-528-4044- any emergencys call 8424242 ok lol tina.

HALE O KEAWE-A-HEULU aka: NAIHE said…
Hui...excuse the delay but very busy with securing land for perservation in our district. One down 2 more to go and will know by the end of 2010 the outcome. Take care and Happy Thanksgiving!

Tina matildo botelho said…
cousin i got your families down here kanakaole 2 of them,they need documents to claim hawaiian homelands too. call me 808-695-0404 cousn i been busy sorry about not talking to much , i down loadeda coyof the probate in kalama genenologies becuse my tis in the royal blood is hanakahi i am of maikai families, that is the real genologies, cousin i can help save eything because my blood line is the whol kingdom. i have facts. I need help to get all the records can yu help me? Ican show all my royal blood lne and i ca claim all lands . i ned help i cannot do thi al by my self you olks are ahead of me on this

HALE O KEAWE-A-HEULU aka: NAIHE said…
Hey...howzit..thanks for stopping by with a Howzit! Have a great day Robert!

Jordan Kekaliloa Kaihenui Gomes said…
I'm a relative of Miliaulani. I know you were talking to her about our kupuna Kamohoali'i Hopkins as well as her other kupuna in our family with the name Kailipeleuli. I'm still trying to find the link of our genealogy to the Pele line, where all these inoa originate

Jordan Kekaliloa Kaihenui Gomes said…
i was wondering if you were familiar with the name Kaihenui. I've been doing a lot of genealogical research and I can't do much with Kaihenui. It seems as if there could be a lot of mo'olelo behind it

Tina matildo botelho said…
i am leaving this to god we know the truth you know i need to do it in the right timing on gods timing well we did all the prayers for our rev 17:17 remmeber this will not last long till all the truth will be revealed amy god bless all our families .aloha to your mom or wife happy mothers day

Tina matildo botelho said…
couisn go to your answer to akaka bill yes we want kingdom, how about what happen to my grandfather anthony chu chu needles gilman?

Gloria Keaka Kay-Gouveia said…
Sorry to disappoint you Robert.....But...I'm not crazy, for real! lol! I know this is one old post, but thought I should reply, because...I'm not crazy! hahaha