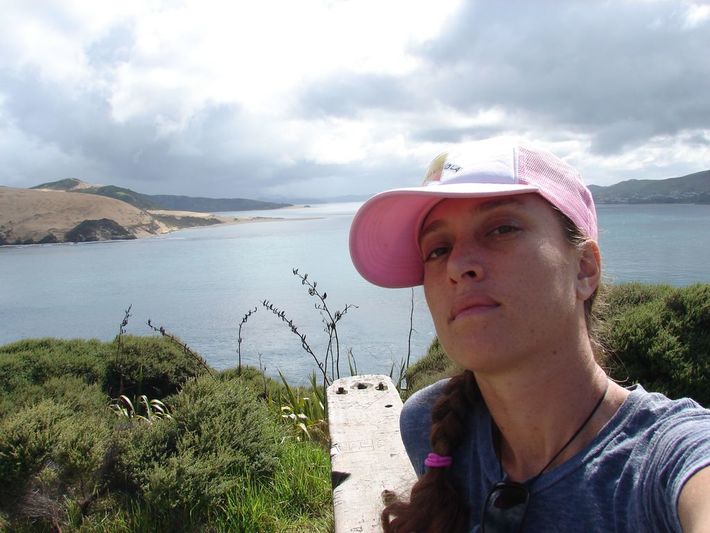 Kaohi said…
Your writing is impeccable and to be admired. According to Casa, whom played Lilo in the play your grand uncle would correct his language structure to perfect his English. Kaohi

Kaohi said…
Oops, who named you Hina, this is a powerful name? Does it come with responsibility? Or, are you named after someone? You don't have to answer my questions, I was just wondering. My energies are high during the full moons and low during no moons. I participated with uncle Sam Lono in the Ku and Hina ceremony at Mokapu, which is why I am asking. Kaohi

Kaohi said…
I teach during the day through-out the Leeward district from pre-K to 12th and at night Monday through Tuesday. From my perspective I find most Samoan students are struggling. If they are directly from Samoa, I can work through the problems and refocus them on their classroom task. Samoan students from Samoa are still yet respectfull. However, if they have been in America to long then they are disrespectful. Some students even have the makings of a criminal mind and heading to a gang or prison. If they are female, I am not connecting because talking and socializing is far more important than classroom tasks. Usually, in the elementary classes, Samoan children take the lead, if, I have other brown islanders (Micro, Tongan, Polynesian). All of this is in general, not engraved in stone. No one has really taken into accounts these behaviors and I'm on the bottom of the totem pole as far as having any kind of authority. I'm just trying to survive the day during these type of days.

The Makahiki is a recent implementation in the DOE, thanks to Representative Kalani English Nov' 2008. I see this as an opening to unite all brown pacific islanders. I participated with Aunty Edith Kanakaole-Kahoolaweand and Uncle Sam-Mokapu back in 1978 with their own thoughts about how the ceremony Makahi should be conducted, since than, the meaning has changed. What I am seeing in the DOE is a combining of both May Day and Makahiki. Which I feel is not a bad thing. Today, given that we have budget cuts and minimum resources combining makes sense, however, it leaves a huge gapping whole in the 'values' and respect for protocol.

Your Uncle is like a glue between the two because of his deep sense of authority over "Pacific Plays by Pacific Playwrights." The problems is that the DOE (mainly non Hawaiian teachers) they are not going to give up their power, besides, the teachrs have been watering down our Na Kupunas in the DOE for awhile and children are generally disrespectful to Hawaiian culture values and Na Kupunas.

Changing the subject, I copied the play the "Think of a Garden" and I happen to have it with me when I was speaking to Fatima who play's Pito in real life as a classroom cleaner. She read a few lines, and held the pages in her hand as if it was soemthing sacred and dear to her heart. She asked in just a few words, quickly, with no hesitation, I told her she could have it. Accordingly, she raised her daughter only in America, and with some Samoan language because she wanted her daughter to be able to understand Samoan just in case something happens to her (Fatima). In the play-- the script is written in both, Samoan and English. Fatima said, what is written-- is the real way of speaking Samoan and her daughter would not be able to say the words correctly.

To put this play on we would have to have real speaking Samoan's not L2's.
Shifting, I spoke to Lilo-Waianae before my visit with Fatima. He said, they were sitting in a group and with your Uncle present and he sat and listended to their discussion about 'he/she' and your uncle concluded the argument by saying the proper way is to use 'he' not she. When Fatima referred to her daughter she said, "he" and I was so shocked by these conversations from two different people within the hour from two different communities. Your Uncle was surely speaking (in my mind) to me then.

Changing the subject again, in general, I'm too cranky with Hawaiian men, I don't give academic freedom or day to day realities authority to any male collective. But, bits and pieces--not good either, so we must talk as a group in forums. From my view point, this Maoli space has that problem. When I read "Thinking of a Garden" I'm enjoying the two women in the play both have absolute authority in their own way, the head of household, and the care giver to David (uncle JK).

The irony is the women in first nations are the owners of their culture-land and the men 'oh well' I guess you can say they own the sea and the air above, given the botched up movie by Ron Howard, "Angels and Demons". American Samoa own their Air space did you know that? Talking to Hawaiians (he) about owning their air space, water, earth, and fire is like talking to the horses ass. Kaohi

Kaohi said…
aloha Hina,
as I said, I talk endlessly to anyone who would listen. Today aside my endless conversation with Lilo-Waianae, by the way he knows your great Aunt Victoria, also too, he said, he was on the O Le Si'uleo O Samoa, I spoke to a classroom cleaner who is Samoan. I am amazed at that fact that Western Samoa has their independence, I knew that, but never really comprehended the deeper 'realness' of independence. So we talked about the difference between American Samoa and Western Samoa. I'm stupefied as in 'lolo head' and a bit jealous, I think. Kaohi

Kaohi said…
Aloha,
I'm so excited to meet John Kneubuhls' ohana. He is an amazing man, I read his works and cry. I met someone here in Waianae that played the character 'Lilo' in the "Think of a Garden" in Samoa. This is the night that your uncle past over--

"One of my last missionary things--before angels come and go with me to Hell, because I prefer the society there than in the other place--is to try to get this over to our young Pacific writiers, that they have too much to draw on to waste their time on bootless angers, fruitless angers. They're not turning their energies to what is magnificently there and what is useful in their search for identity...And we're not doing that. We have a lot to offer and a lot to say. There is a rich, wonderful, multicultural heritage we have now in Hawai'i where democracy really works. It's the one shining example in the world to me where different cultures mix and work and it works." (JK 1997 p 266)

Your uncle sit's deep in this person's heart. He said, when he get's back from Utah, June 8, we will get together. I would like to not only discuss the "Think of a Gargen" in my classroom but do an actual performance. He said, (I call him Lilo) that I would have to locate a child that can play David. Speaking Samoan well, according to him, is of great importance to the people in the audience that are of Samoan descent.

I took a copy of "Afterword: A Portrait of John Kneubul" over to Tani and he think's it's a great idea to put on a performance. I'm all talk because I have no money just dreams. JK also wrote "Mele Kanikau", and "A Play".

I have a diverse group of students from Micronesia, Polynesia, Chicano'/Mexican, Russian, Ukrain, Korea, Africa, Hawaiians,Vietnam, Philipines etc.. Waianae is a fantastic place that welcomes all poor countries. I believe, your Uncle's work was to give voice to people with unstandard English through theatrical performance.

I have so much to say about your Uncle, I talk about him endlessly to everyone in my life 24/7. Mahalo

Kaohi said…
Hina, is John Kneubuhl the playwriter a relative of yours? I have been reading his 'Think of a Garden' hoping to bring his work to my classroom.