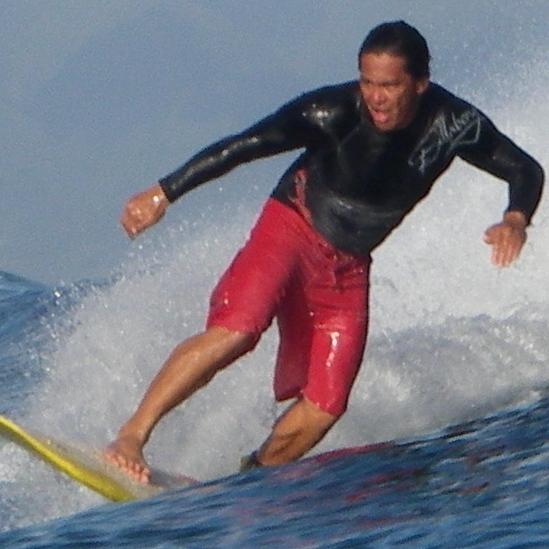 Honolulu Jess commented on Guy's group *PRINCESS KA'IULANI
"I know some things about the Hawaiian story, but I want to learn it all."
Apr 30, 2021

*REMEMBERING PRINCESS KA'IULANI. *HER ROLE IN OUR HISTORY AND THE HAWAIIAN MONARCHY*
Apr 30, 2021
15 Comments

No hea mai 'oe? Where are you from?
Hana, Maui

Blackmail Translated Into English Is Discrimination*

Got War Crime?! Spread The Word People, There Needs To Be A Probe an Investigation On The Arrest Of Our Queen Liliuokalani

A Focus On The Arrest Of  Queen Liliuokalani Needs To Be Investigated.

Has A War Crime Been Committed On The Part Of American Treasonous At The Time Queen Liliuokalani Was Arrested In Her Own Palace.*

Our Queen was in the process at the time after her Brother King David Kalakaua passed away of changing the Kingdom Of Hawaiis "CONSTITUTION" To Put Power Back Into Her People So That "Our" Lands Would Not End Up In Foreign Hands.

The "Bayonet Constitution" was forced onto our King David Kalakaua "Forcefully" Appointing more foreigners into the Kingdom Of Hawaiis Governments Seats Of Office Etc.

They Tried To Blackmail Me As A Hawaiian. You Know Who You Are.*

I was told by others to tell as much people as you can. So that if the spies of the united states would try to silence me. Others would hear a story.*

There is no fear when you stand in the light of truth* + I could give a shit. Once a warrior, always a warrior. We from here.